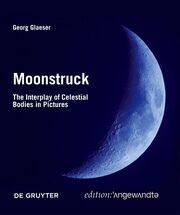 The Interplay of Celestial Bodies in Pictures, Edition Angewandte

The Moon has always been an object of immense fascination for humanity - and not just because of its prominence in the night sky. With its complex orbit, it is far closer to our planet than any other celestial body. Already in ancient Babylon, humans have studied the Moon and its relationship to the planets and constellations. Through incisive texts and illustrations using photos and computer simulations, this book explores the similarities and differences to other planets and their moons, the Moon's interactions with the Sun and the Earth, and interesting historical associations. In addition to scientifically accurate texts, it contains numerous large-format photographs and graphics that vividly explain the complex phenomenon of the Moon. Richly illustrated, it is designed for anyone interested in astronomy. 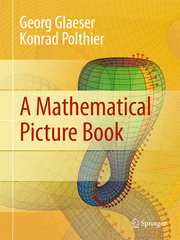 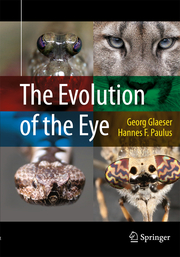 The Evolution of the Eye 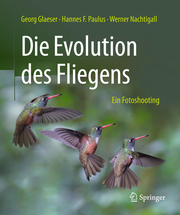 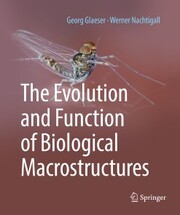 The Evolution and Function of Biological Macrostructures 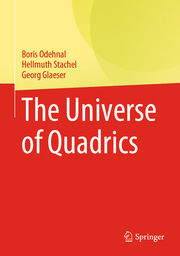 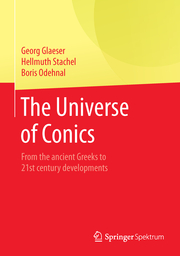 The Universe of Conics 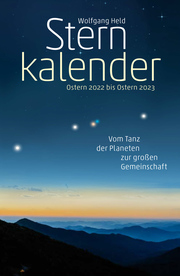 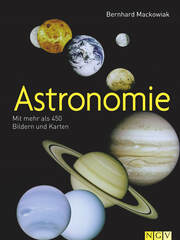 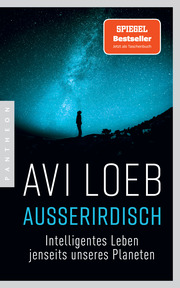 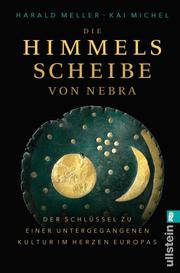 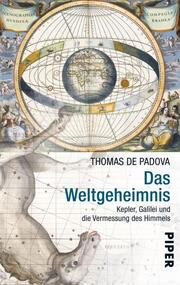 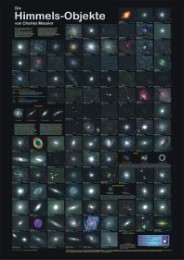